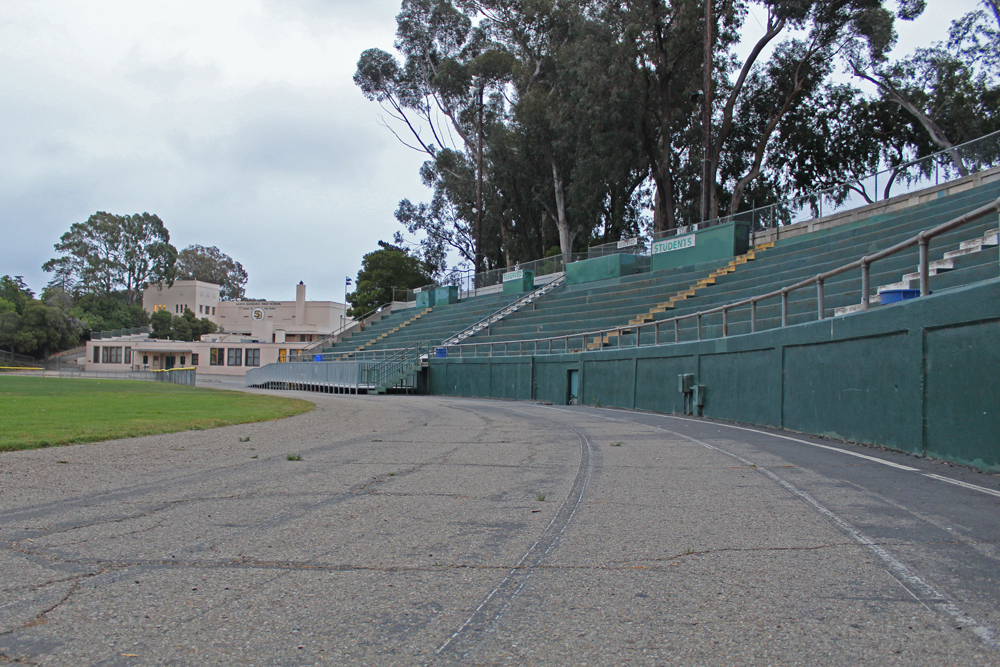 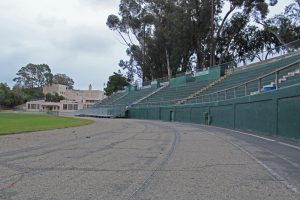 Bids for the Santa Barbara High School Peabody Stadium renovation came in way above the district’s budget of $18 million so the Board of Education decided to turn down all bids and try again. (Sam Goldman / Noozhawk photo)

A construction delay is expected for the project since the initial round of sub-contractors’ bids came in $12 million over budget.

At its Tuesday night meeting, the district Board of Education rejected all bids after the lowest bid in each construction category added up to $30 million, which is $12 million over the SBUSD’s budgeted amount for the renovation project.

“During the bid opening, it was a little bit of a shock to mentally add up the numbers,” said David Hetyonk, the district’s director of facilities and operations.

May 2017 – Update for Peabody Campaign – Letter from Greg T.